The temperature rises, the blood starts to boil and unpredictable things happen. As the weather gets hotter, so do our passions. We are both lazier and more alive during the summer and when these opposites clash, magic happens. This programme is designed specifically to make you want to go on a journey into the heat.

It’s hot and the holidays are coming to an end. Arthur, Yuna, Lucie and Jurijn are restlessly circling each other, desperately trying to connect. 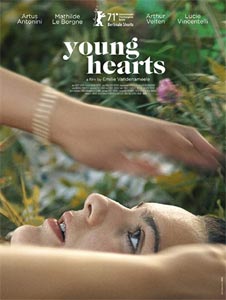 Animation 2020
Anna and Manon go to the Sea

After a summer camp, Anna and Manon decide to go and live by the sea so they never have to part. 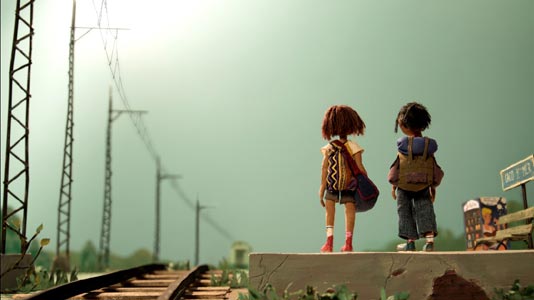 It is hot near the lake and it is Sunday. His father fishes, his mother sunbathes, Irvine imagines himself a bombastic death. 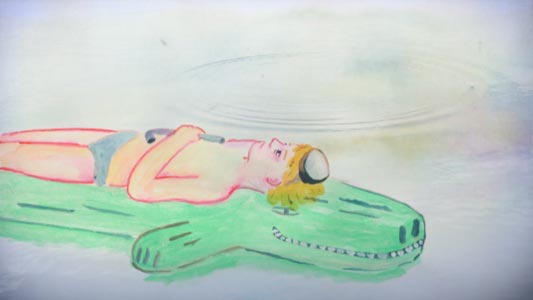 Fourteen-year-old Maria spends her time in the extensive tropical garden of her family house. When she meets her brother and his friend Adrian on motorcycles during the New Year celebrations, she decides to flee with them to find paradise on earth together.

Shortly brings you great cinema. One short film at a time.

Shortly is about being the easiest and smartest place to watch short film. Shortly is a video-on-demand platform where creators can upload films for free and monetize the art and viewers can sign up for free high quality entertainment. We make short film easy to find and easy to watch. Our mission? To be your platform for short film, and the place for short film fans to come together to share, watch and love shorts. We want to bring back the glory of short film and make sure great stories do not go unheard.